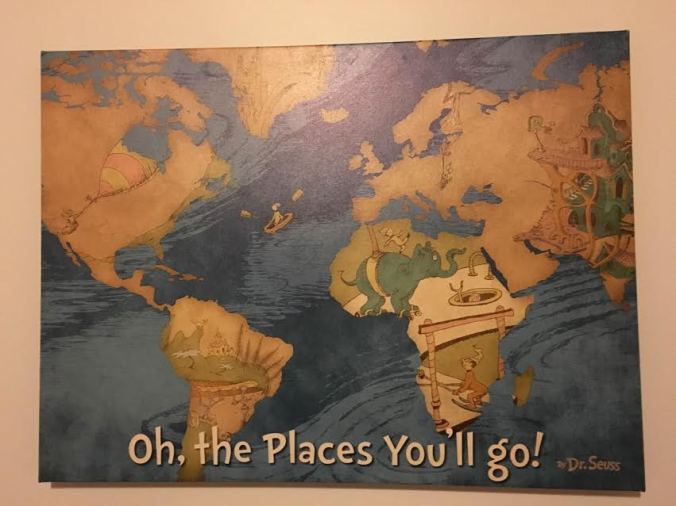 Well family and friends, this is it, the moment we have been longing and waiting for. Agency paperwork has been sent to have a profile, homestudy approved and completed, adoption book mailed to the agency. Now we just wait for the call.

We have been waiting for this moment to come for a year and a half almost, there is nothing left for us to do but wait. Until now we had a goal in mind like “OK, well now we need to do this, or send this document, etc…”, we had stuff to do, but now all we have left is to wait. At any given time from now on we could get a call from the agency that a birth parent is interested in our profile and would like to meet us or we could get a call that a baby has been born and they feel we would be a good home for him or her. At this point all we have left is to wait and be patient and hope. 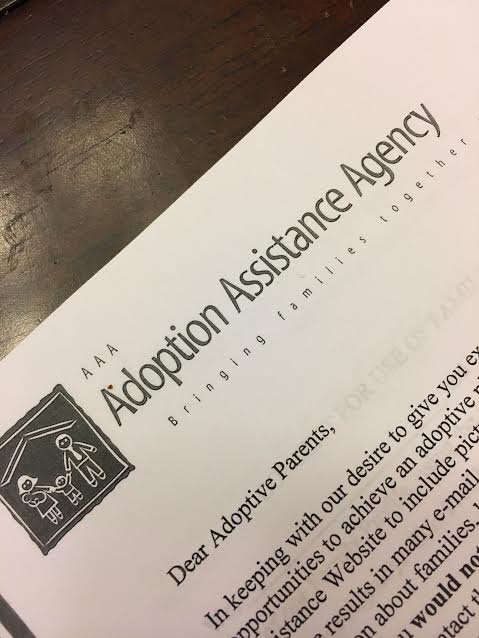 The theme of the majority of 2016 for us has been WAIT, be patient, this is a theme that whether we wanted to or not, we learned we had to embrace, we had to do it and we had no way around it. Waiting has been the major theme for us, from moving from a waiting to wait list, to a waiting list and now we officially are an active family with our agency.

The last couple weeks we finally received our completed home study and this was submitted to the agency yesterday, meaning that in the eyes of the State of New Mexico we are fit to adopt parents. We also had to fill out lots of paperwork and go over things that we would be OK and not OK in a child, this last part was hard as we had to go over a list of things that we would be willing, consider or not be willing to parent. Some things we would not have a problem and others we had to cross out the list. We say weird because this list really is something we would even have to think of if we had biological children, and we kept being told that “there is no wrong answer”, but it still felt a little strange to go over what we feel comfortable.

So at this point we basically are finishing up the paperwork (of which there is a lot when you are adopting) and mailing that back to the agency so they can officially show our profile to birth parents. We also just a couple days ago received our photo album, which we will be giving to the agency as well. Once that happens we literally could get a call in a matter of weeks or even months, it is out of our hands completely as we wait to get a call from the agency.

Again, we wait, but this time this could be the final waiting before we become parents.

We are the Guerrero's! We live in New Mexico, love God and our cat, and are embarking on the journey of adoption!!